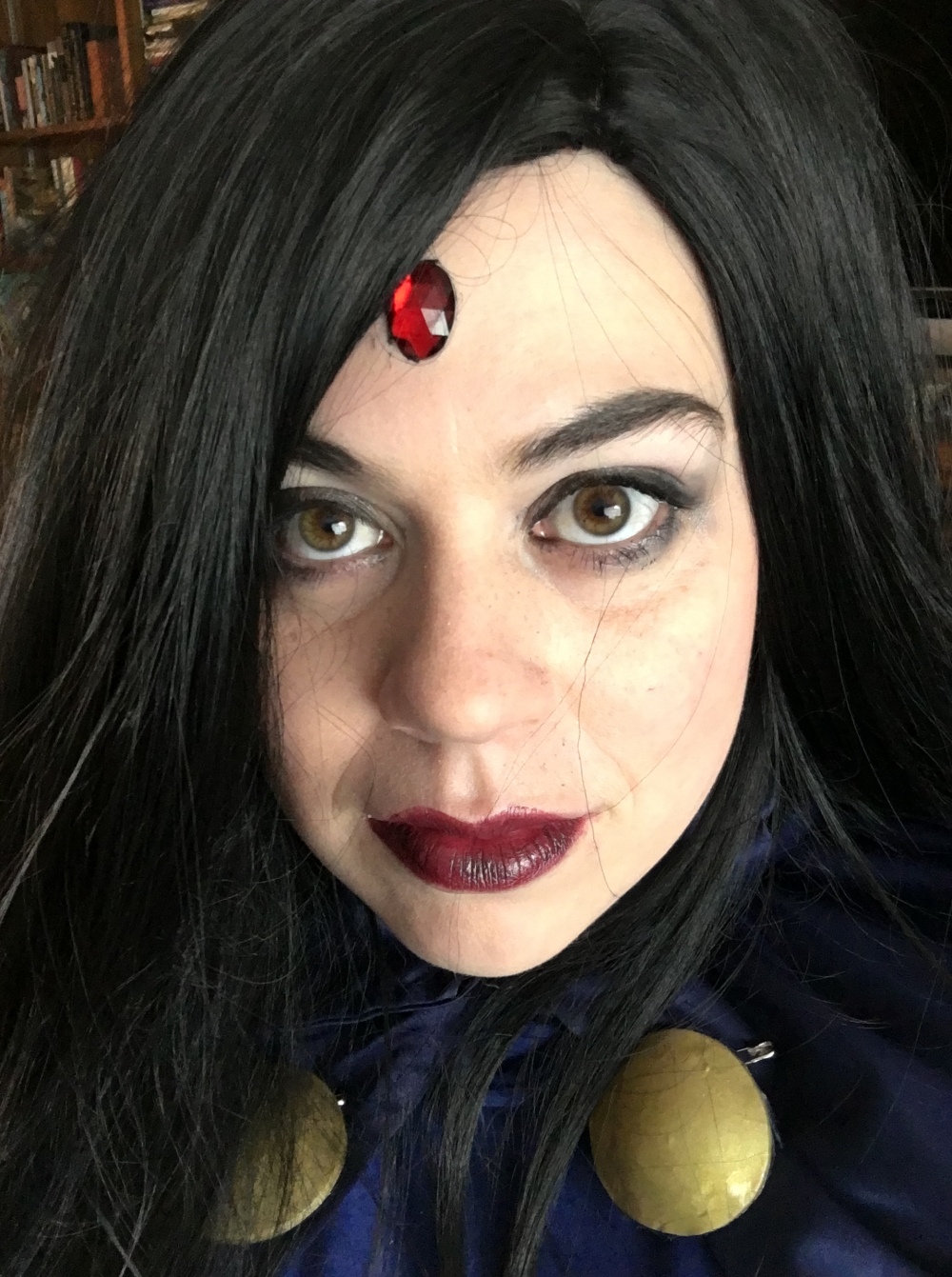 After falling head over heals in love with cosplay because it is like a very long Halloween (Batman fans see what I did there?) I needed to go to a con. After Geek Girl Con I knew I was ready. Oh, young padawan how little you know.

I was excited. Over the moon and in full Raven gear. 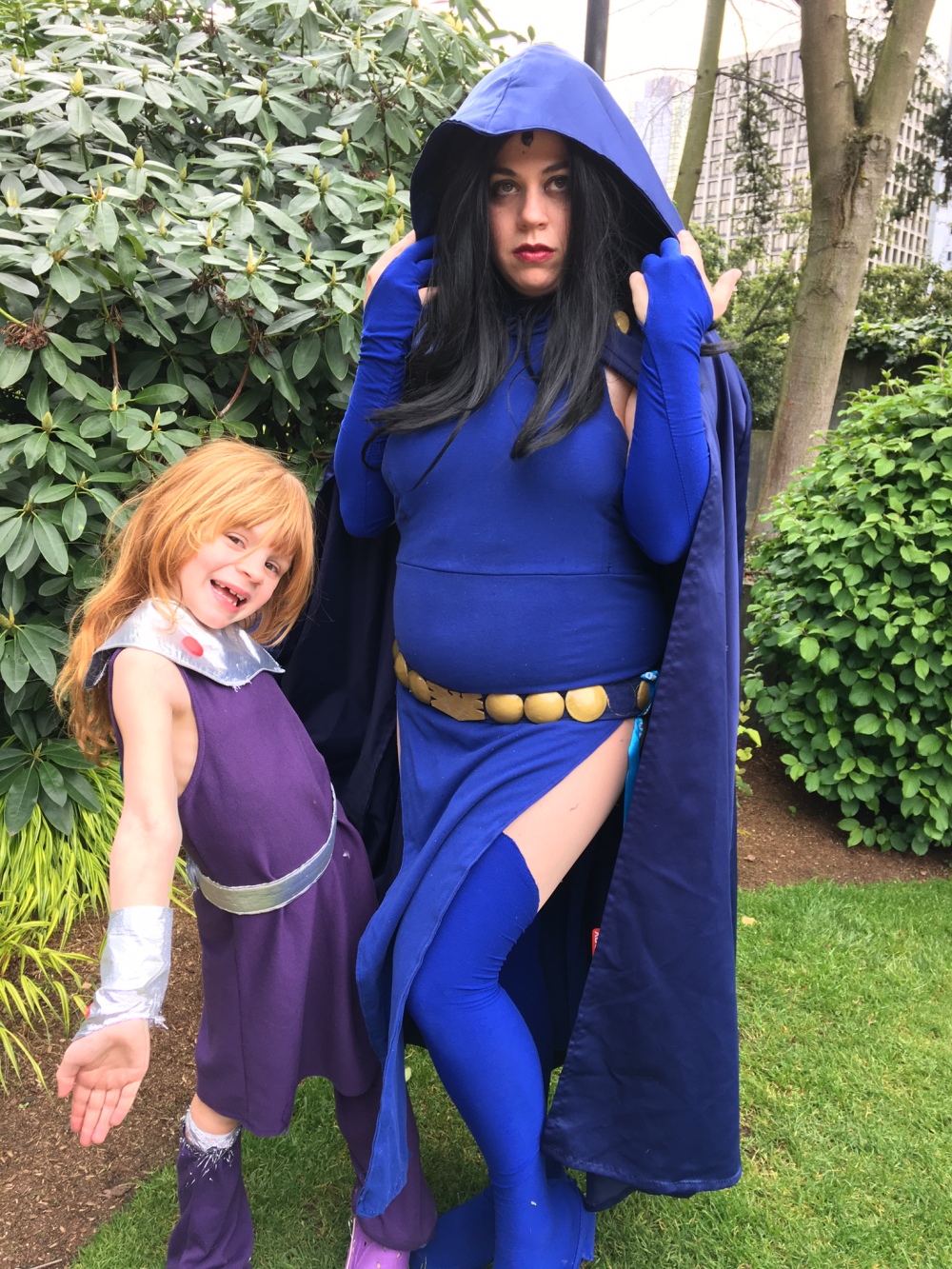 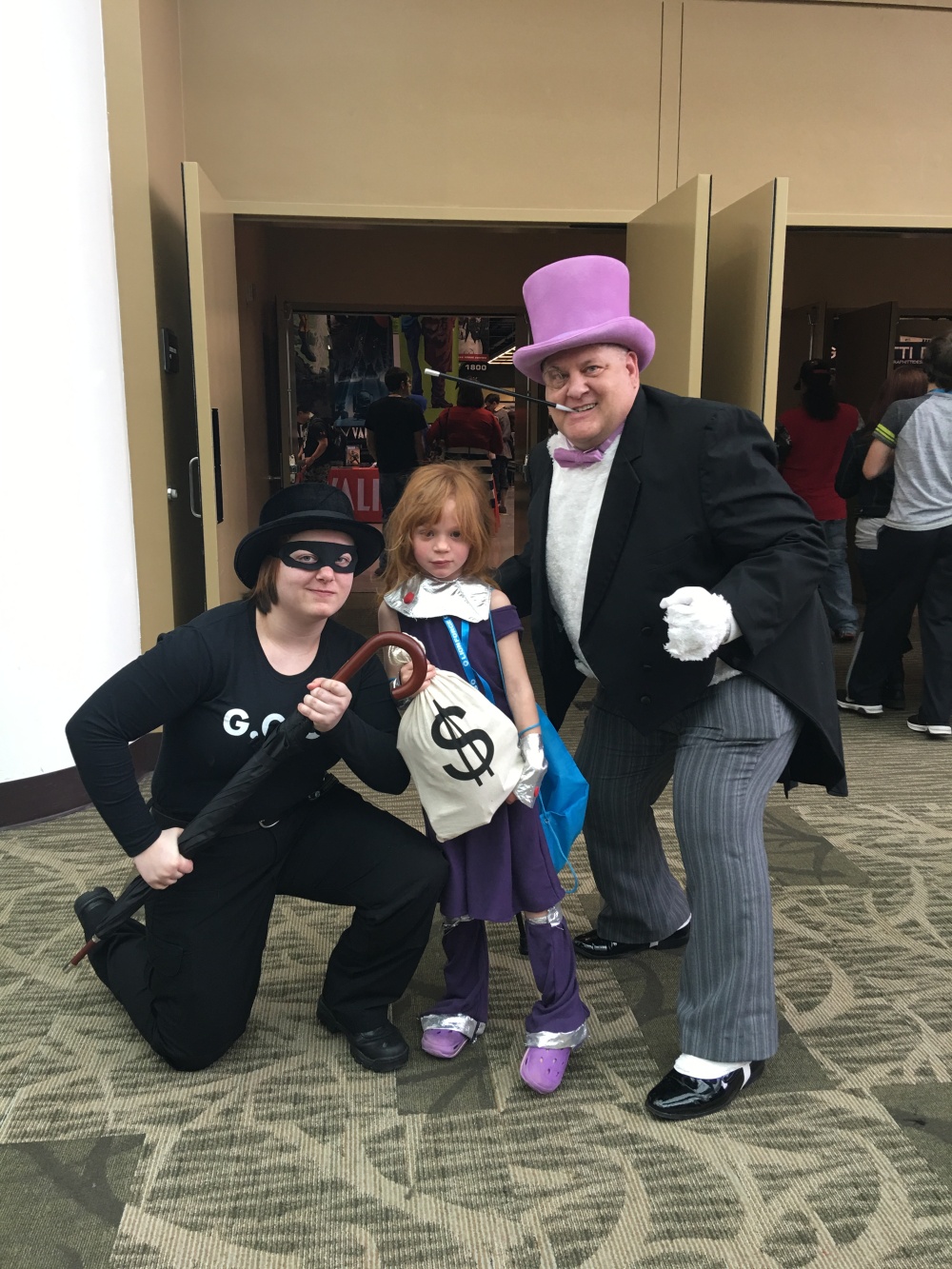 ECCC was HOLYGOODGODAMAZING. The cosplay was off the charts. People were generally friendly and welcoming with the exception of the one person who was a little to overexcited about my cosplay and I suspect that he thought I really was Raven. I can’t blame him. Often I get mistaken for a half demon inter dimensional being who can fly. It’s cool.

The best part was watching my daughter, Squirt, get into the action. As we were walking outside she came across a fairy being chased by a large man with a hammer and promptly asked if she could play. How could you say no to kid dressed as Starfire? They ran all over and Squirt was shooting fire bolts out of her hands. At one point the guy broke character to laugh over “Starfire is pewing me.” It’s on my instagram. Check it out. 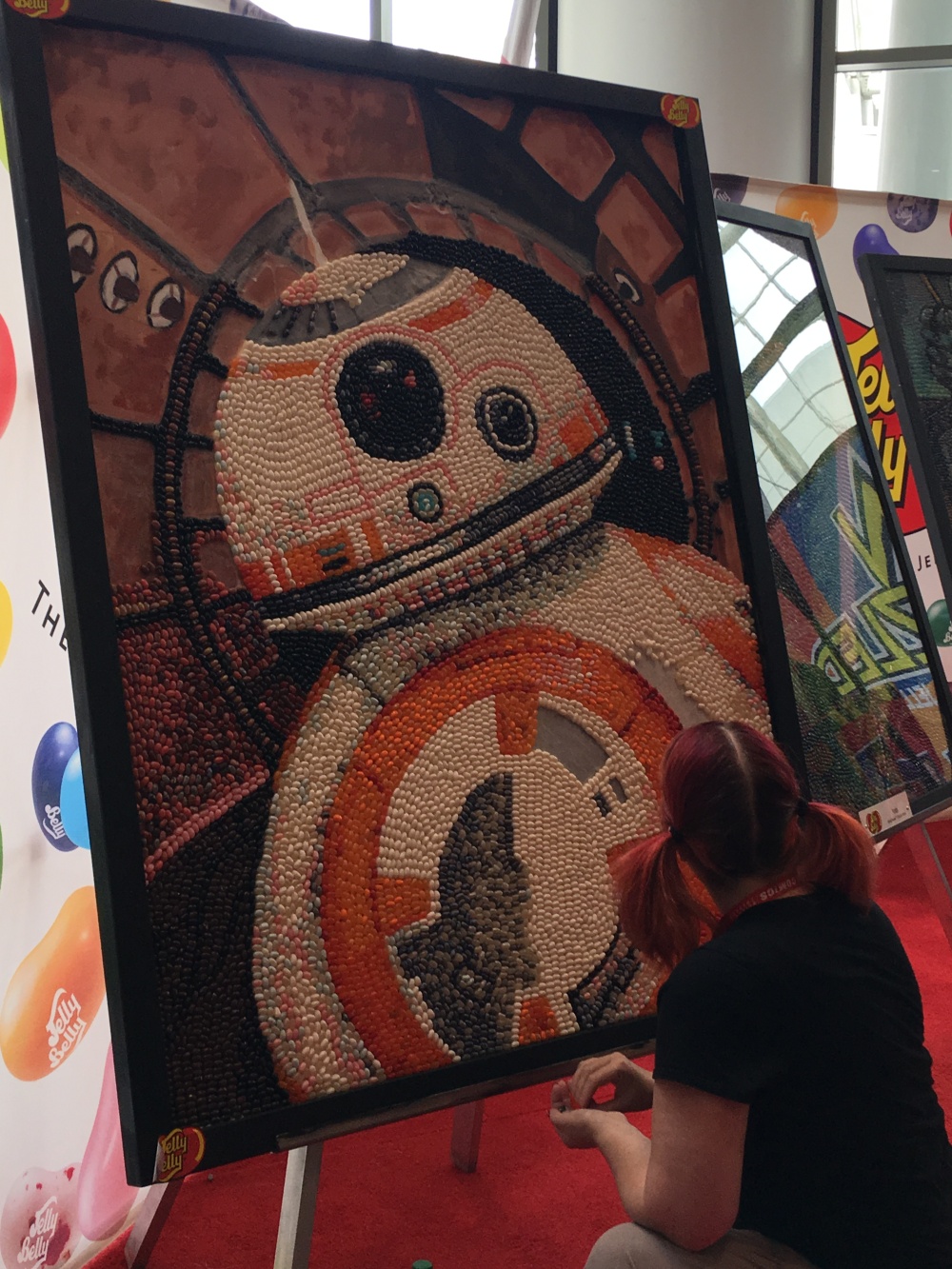 ECCC was just a blast. Now I’m looking forward my next. Maybe PAX?

What was your first con?