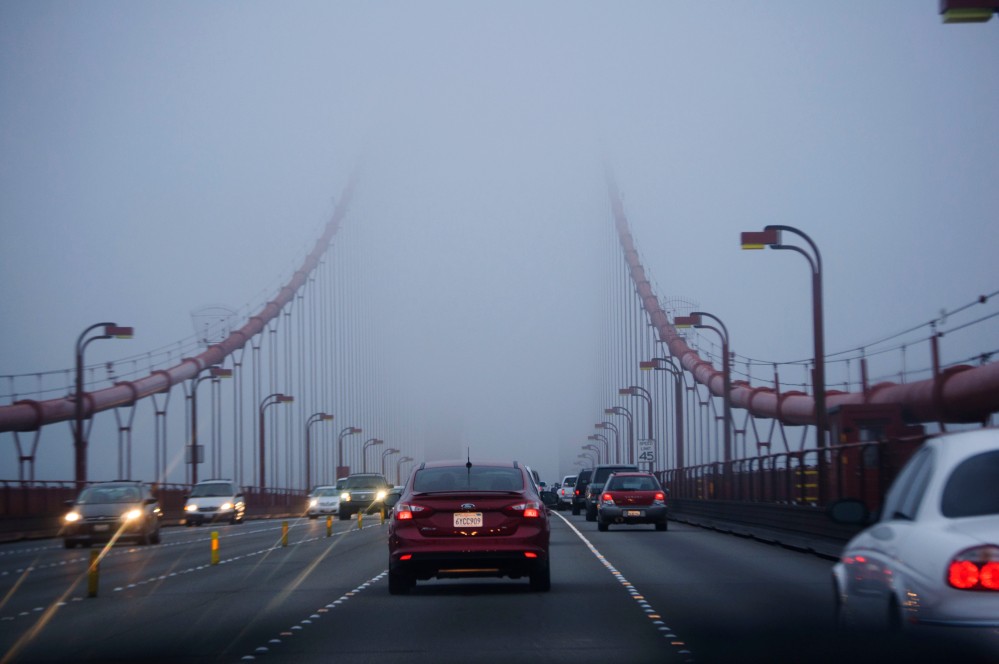 In the past eight years I’ve live west coast I’ve been to every major city, but San Francisco. Yes, it is embarrassing to admit and no I’m, not sure how that happened. After visiting I promised myself that it wouldn’t be my last trip.

The drive in was unbearably hot and clear. Which made things rather confusing when we suddenly realized that we were on the Golden Gate Bridge only minutes after we were unexpectedly engulfed in fog. I have never seen fog move with such purpose or determination as this fog, but R assured me it was common. I’m still a bit distrustful of fog that moves that fast. 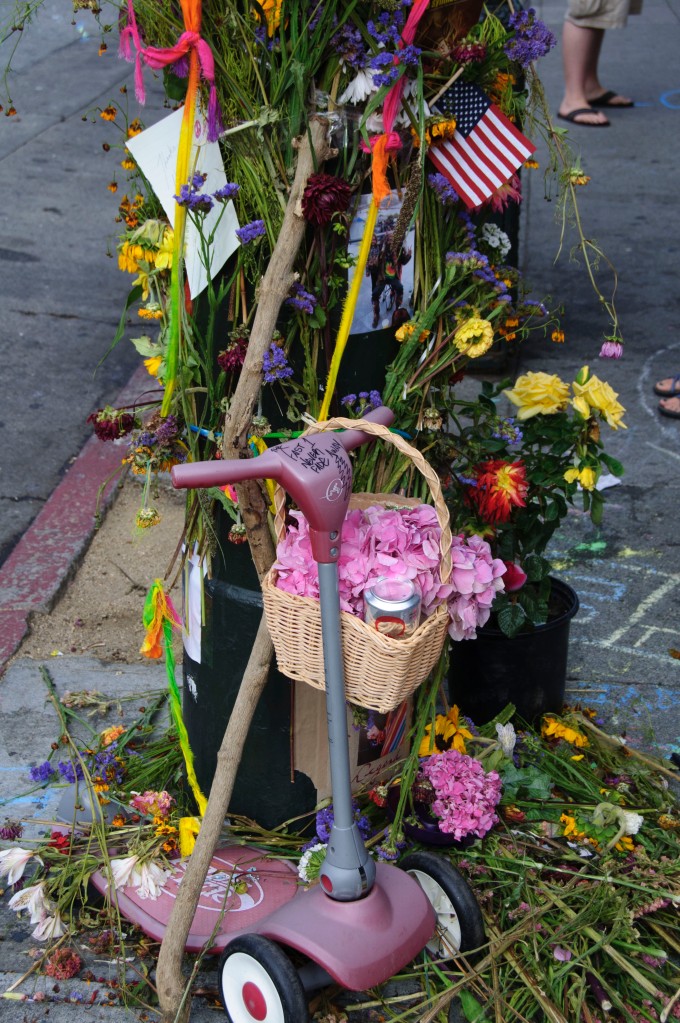 We rented a house on Height street just a block down from Ashbury. I don’t think I can express how much I love this area. A part of me was meant to be born in the 60’s. I twirled down the streets signing every Joplin, Hendrix, and The Mama’s and the Papa’s song I knew. There were amazing clothing stores, Tibetan shops, and coffee shops on every turn. I could live and die here without needing to a three block radius to meet my needs, well with the exception to find a library. I didn’t see one of those in my new home. 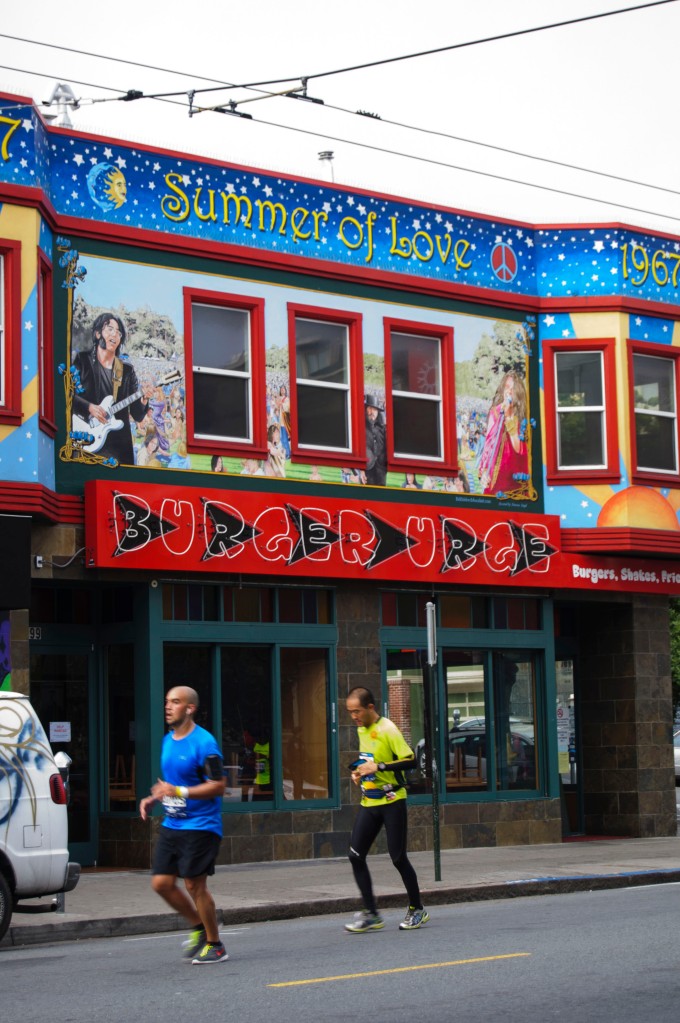 The first morning we braved the marathon that was taking place right outside out apartment. We headed out to Zazie on Cole Street. Word of advice avoid this spot on the weekend but make sure to check it out on a weekday (when we went back). The wait is long and they don’t take reservations, but the food is worth it. 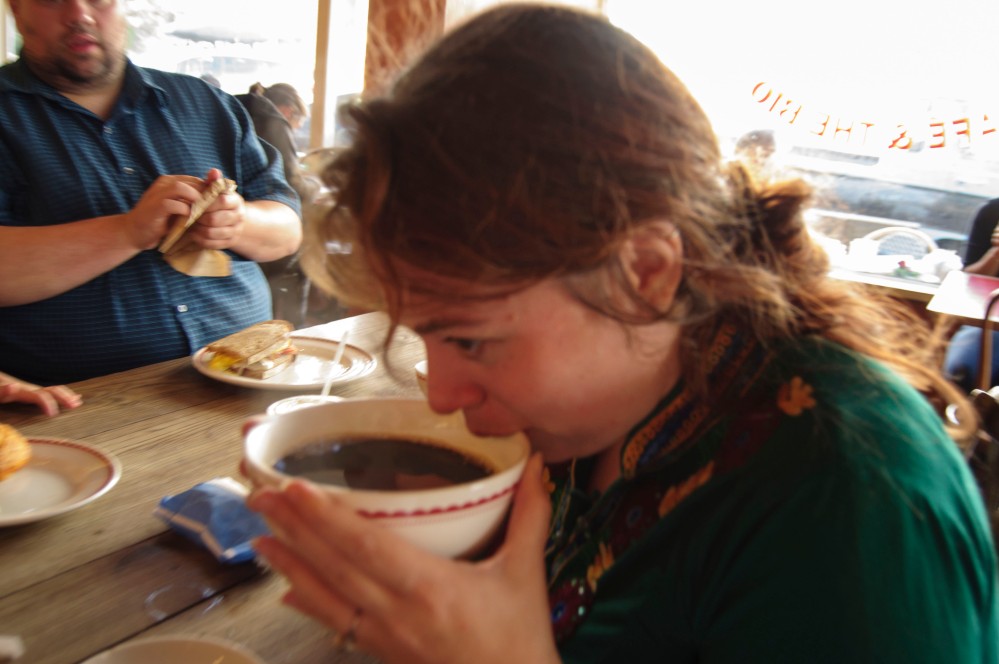 We ended up down the street La Boulange. It has great food, next to no line, and a wonderful breakfast menu and delicious pastries. Plus they serve coffee in a bowl. Now that is something that I can get behind. 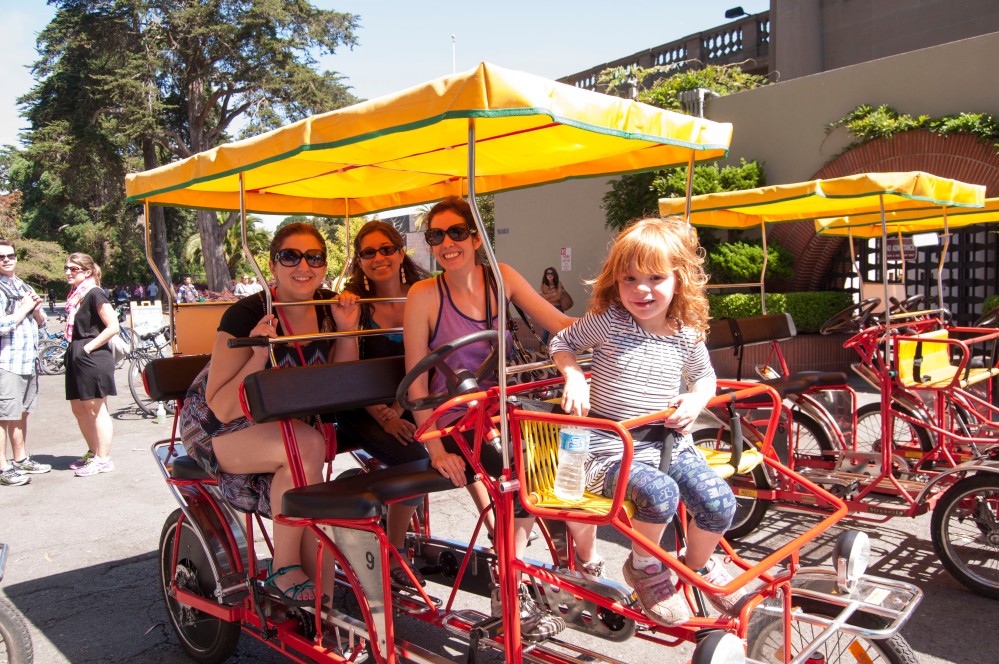 We cut through Golden Gate Park and came across these quad bikes. I don’t think I laughed so hard in a long time while riding them. First they aren’t that easy to peddle, the directions we were given were  bad (we ended up with about a half dozen bikes following us thinking we knew the way. The joke was sadly on them.), and most of the route was shut down due to the marathon. We were lost, my daughter decided to take control and tell us where to go, and well I got my ab work out from crying with laughter the whole time. 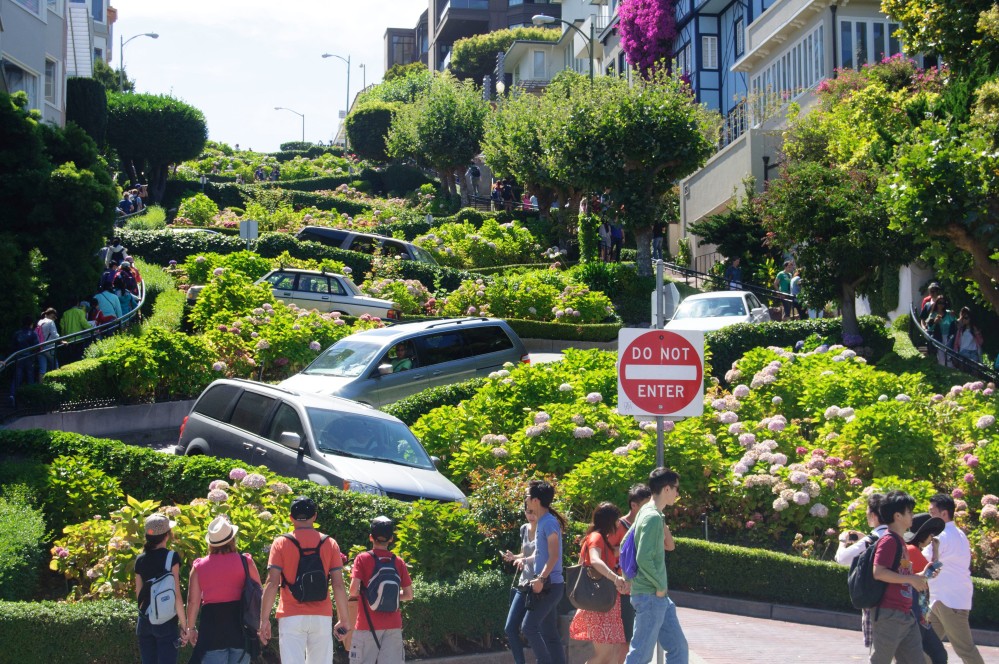 Of course we had to do touristy things like visit Lombard Street (which perplexed my husband. He keep telling me that we passed it on our way into the city so why would we want to go see it. It took him a minute to realize we were talking about curvy part.) 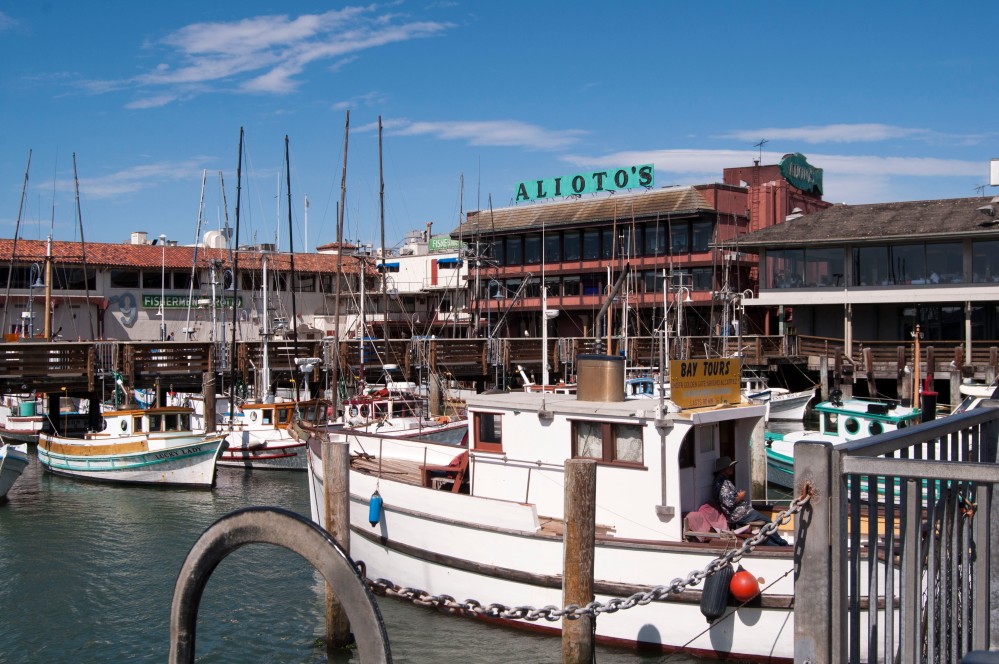 We checked out Fishermen’s Wharf which I could happily live without seeing again. It was overly touristy and filled with mostly chain stores and eateries, which made me thankful for all the restrictions we put on Pike Market in Seattle to keep it from getting overrun with chains. 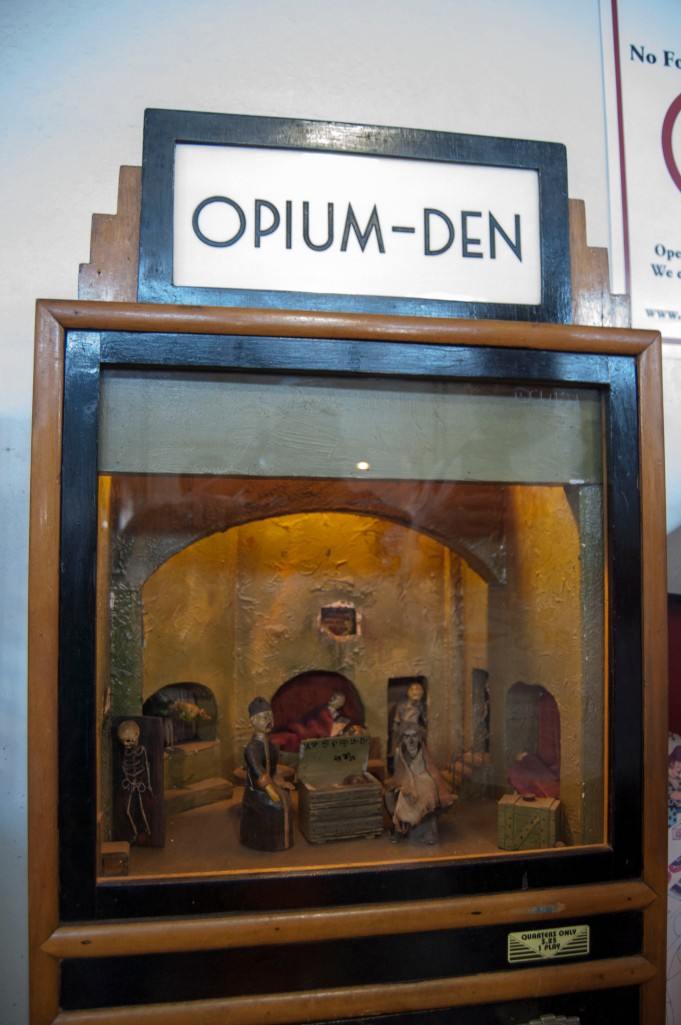 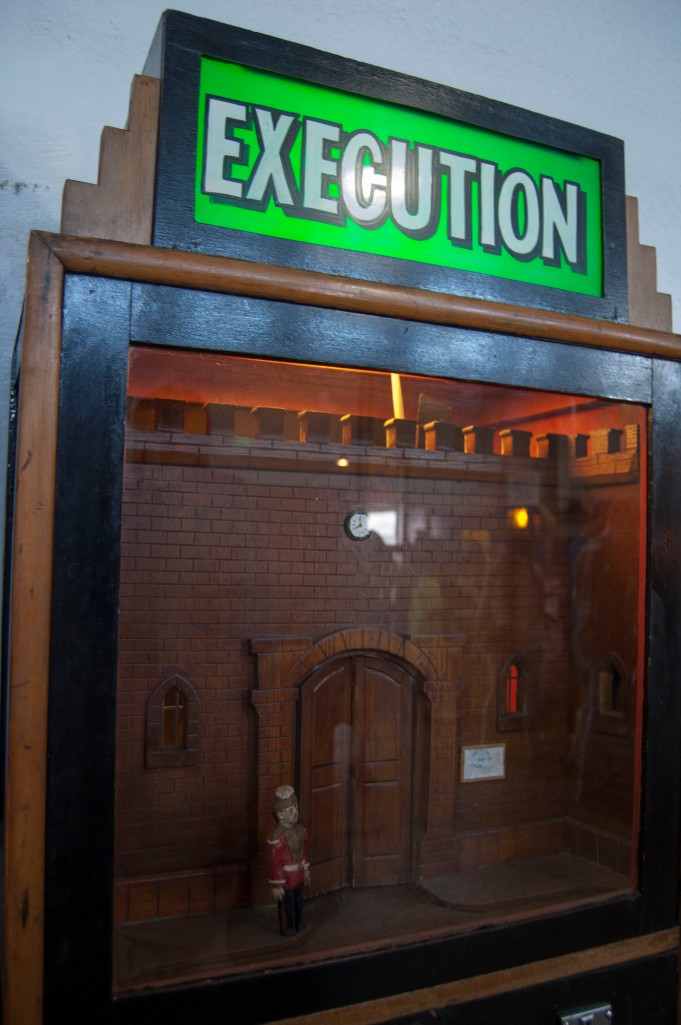 The one saving grace was the arcade. They had entertainment from the turn of the century. Which made me a bit worried about what people considered entertainment for kids back then. It kind of makes me rethink my opposition to Sponge Bob. 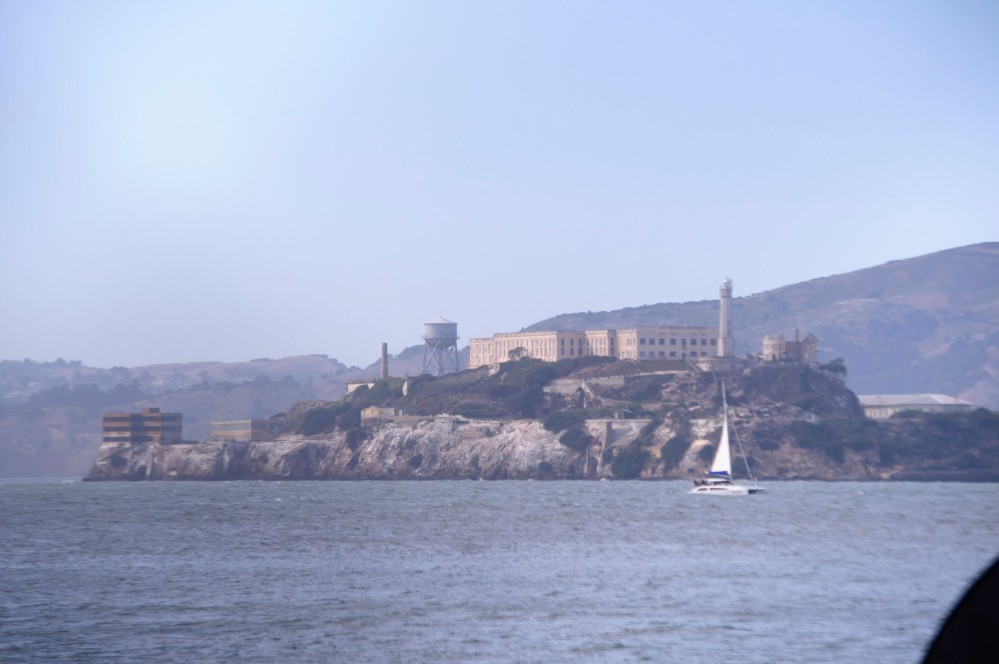 And there were great views of Alcatraz, which I must go back and see one day soon. 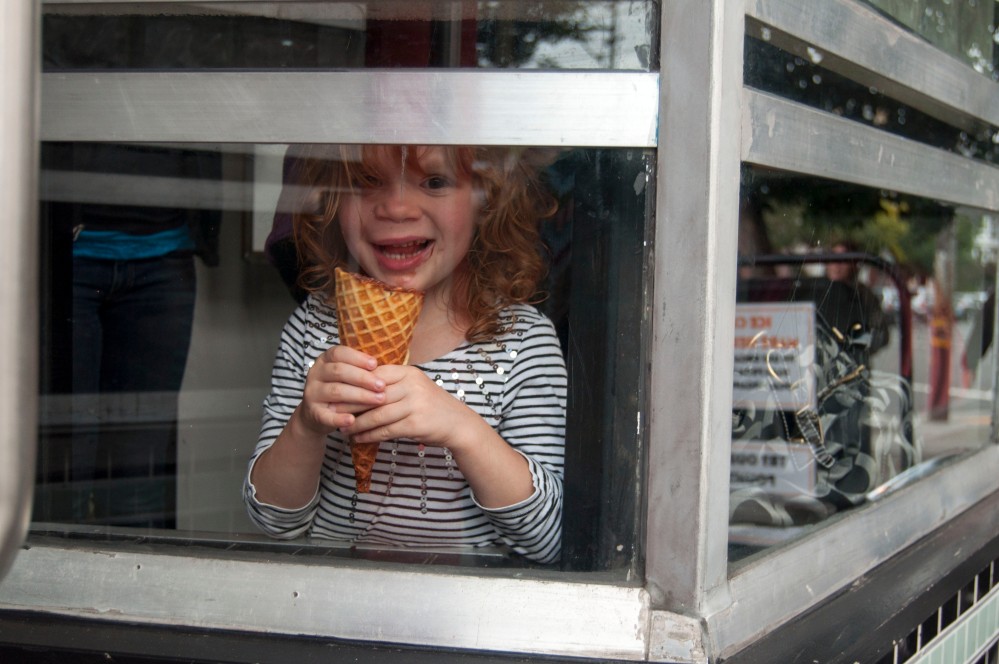 My daughter fell in love with the Ice Cream Bar on Cole Street, R liked they them had a separate bar for ice cream floats, and I liked that it was all made in house and was organic. Hey, if I’m going to gorge on ice cream at least let me find something about it that is healthy. 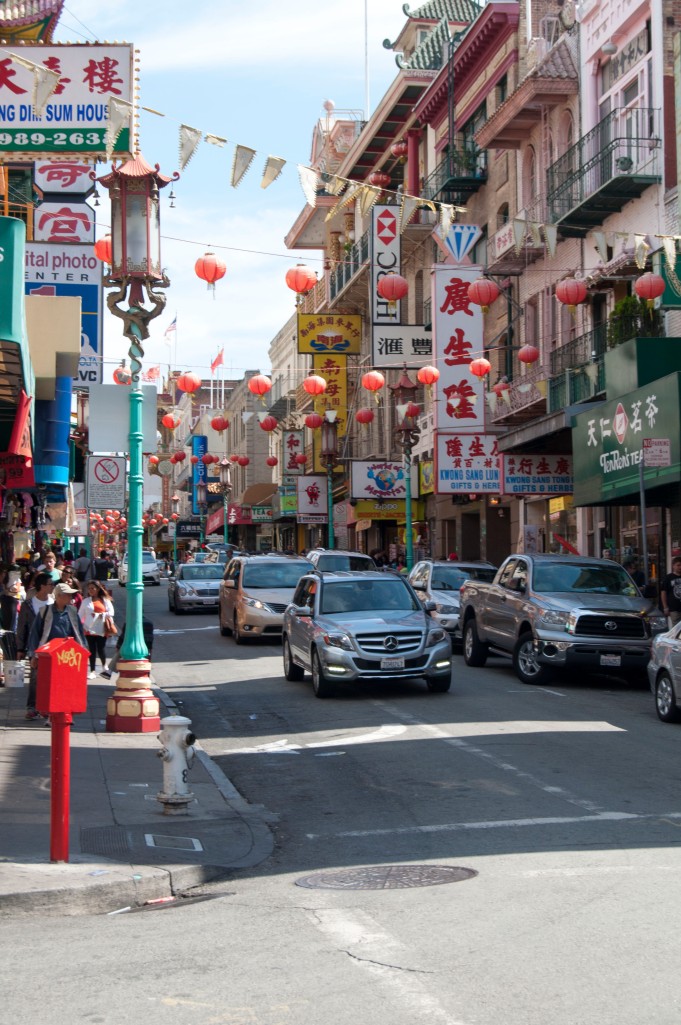 But my favorite part was Chinatown. Hey cheap massages, my kind of shopping, and all the moon cakes I could stuff in my mouth, which is actually an impressive number. 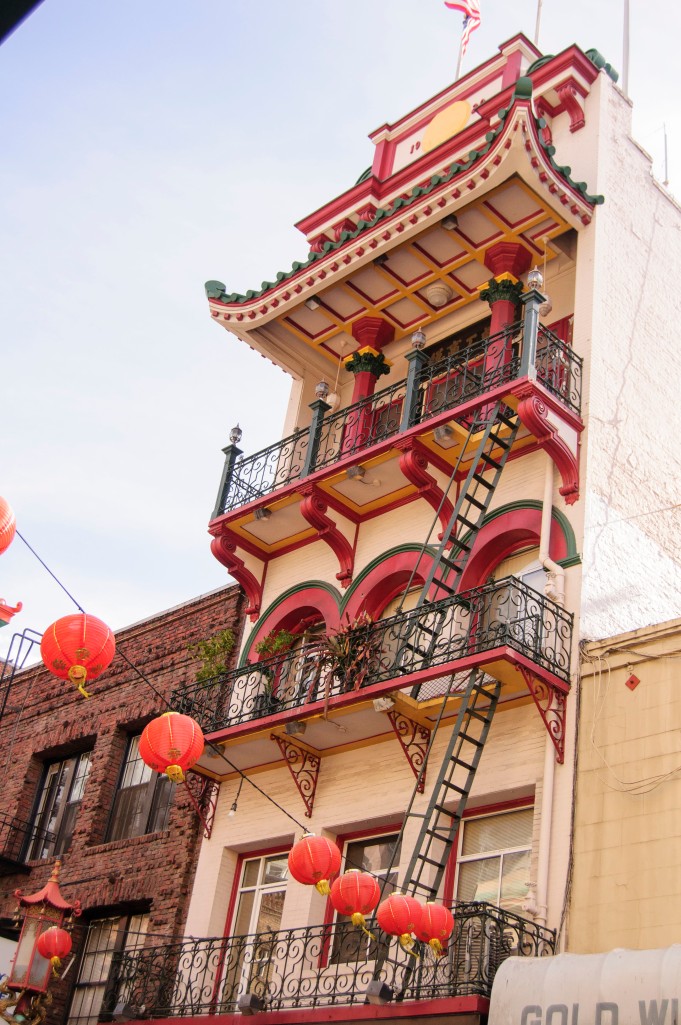 I want to go back so bad. Do you have any suggestions on what to see or do? Especially where to eat?